Munna (Prabhas) is a college student. His aim is to finish off mafia don Kakha (Prakash Raj) who keeps the entire city under his grip. Munna has personal vengeance to take on Kakha. An honest politician Srinivasa Rao (Kota Srinivasa Rao) relentlessly works to expose Kakha but gets killed. Meanwhile, Munna’s classmate Nidhi (Ileana D’Cruz) falls in love with him. The twist in the tale is that Kakha is none other than his estranged father who tries to sell off his mother and was responsible for the death of his mother and his kid sister. Another don in the city named Aatma, who is the opposition of Kakha (Rahul Dev) asks Munna to join him. But Munna refuses his proposal. Munna starts to beat Kakha and the mind game begins. Kakha’s second wife and son-daughter left him and join Munna. After some incidents including the death of his best friend, Munna finds out that Aatma was working for Kakha all along. 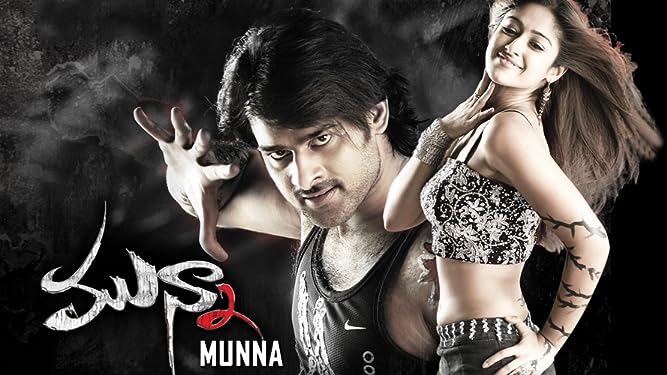